"Our burger at American Cut is a rich and decadent blend of brisket, short rib and dry-aged rib-eye, which is then topped with beer cheese and bourbon onions. The toasted vanilla notes of a Napa Valley Cabernet Sauvignon play along nicely with the onions, while the opulent berry and plum flavors balance out the earthiness and dry-aged funk of the burger."

Tip: Make the cheese ahead of time and store it in the fridge. When ready to serve, place a flat disk of cheese on top of the burger to melt while cooking.

Join us September 8th to 10th when our wineries pre-release their newest vintage of Napa Valley Cabernet Sauvignon. 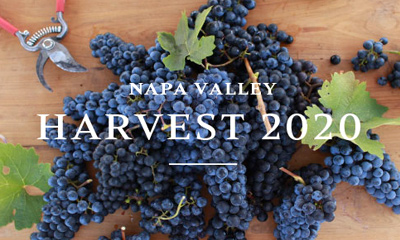 Follow all the latest updates from the 2020 Napa Valley Harvest. 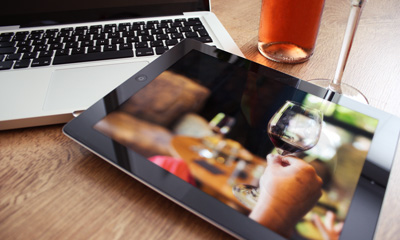 Connect with others online for one of our Napa Valley virtual wine events.